IN THE SHADOWS OF HIGH CULTURE

In the shadows of High Culture a homeless person takes rest.

That façade in dawn sunlight is made as the constructed image of ‘Civilisation’.

First such portal was ancient-made; so designed as the primal ‘Men’s House’.

Then activating a Neolithic-age revolution its iconic promising was of ‘Civilisation’ as an organised security and productive prosperity for all.

10,000 years after, ‘Civilisation’ yet ‘Constructively’ presents that Social Contract – a personal life secured, subject to a State’s controlling interests and demands.

Following from the ’29 Wall Street Crash it then hosted one of History’s most portentous meetings. Statesmen from sixty-six nation’s sought for solutions to an unprecedented global crisis; outside the crowds gathered – anxious for change.

However, though World Economy prospects were then yet so dire, those statesmen and economists went from there with such crucial matters left unresolved. Soon World War II would re-frame the issues – its bomb-scars yet visible on the Columns.

Here, the ongoing consequences of economic crisis return to its portal. 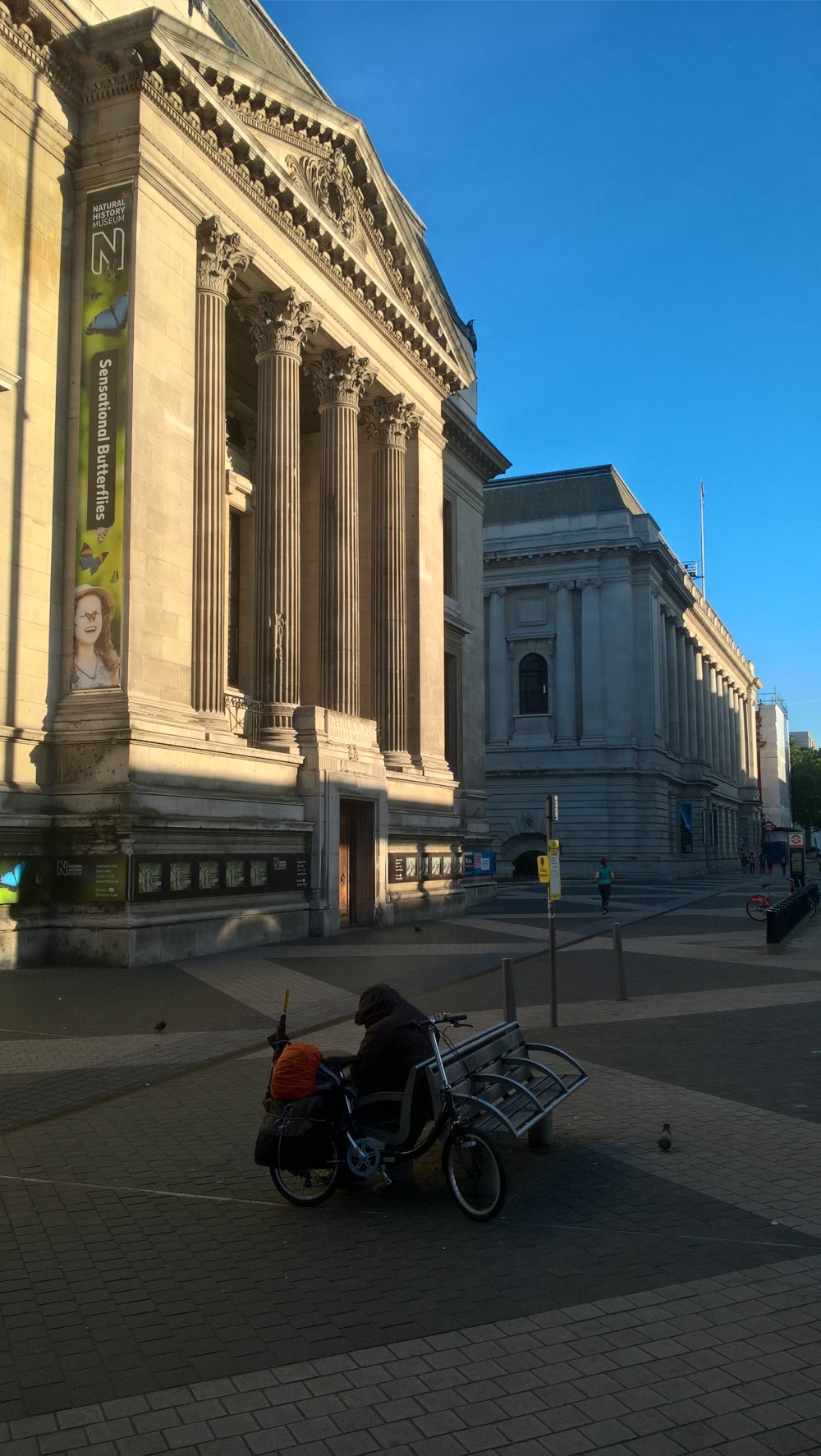 One thought on “House and Home”